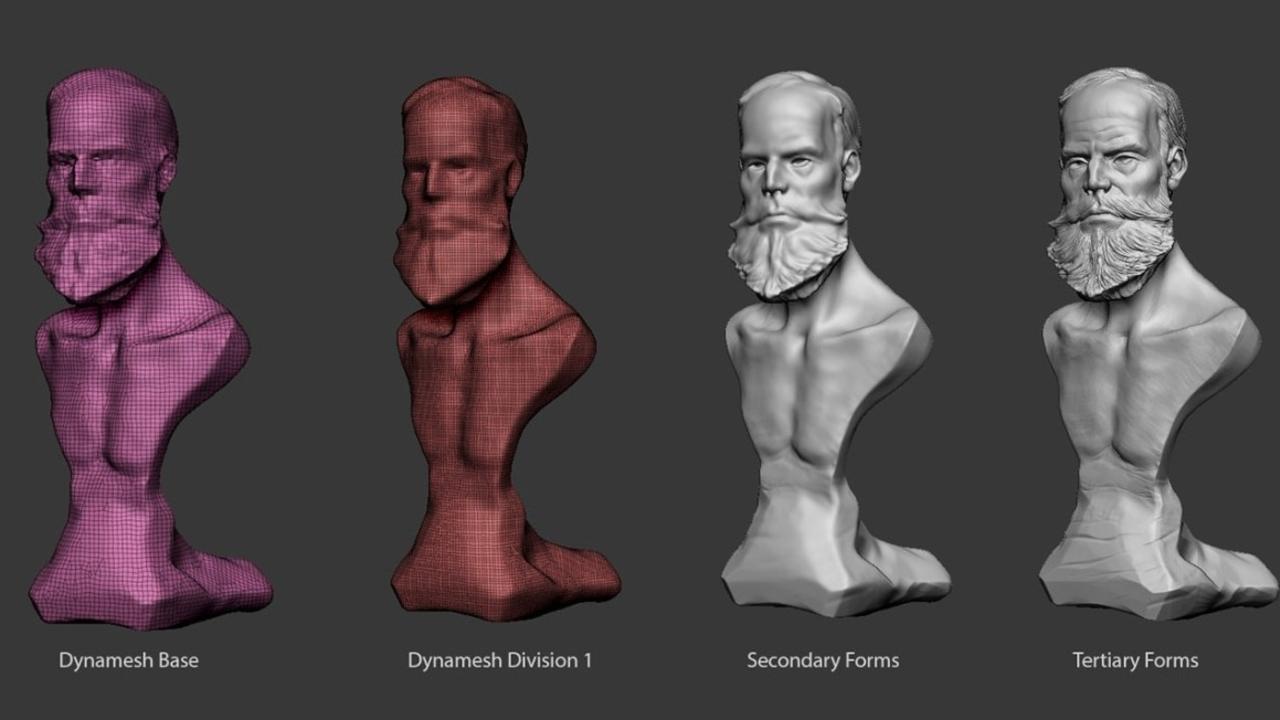 Newbie graphic artists and game graphic developers who are still exploring the many possibilities of ZBrush tend to incorrectly use its many features. They may still get the results that they intended but these would not be efficient manner. Knowing how to effectively use the options would allow the designers to create models more intricately. Efficiency in sculpting models will also be achieved, thereby minimizing the time and effort that are invested on a project. Designers could achieve more. The Dynamesh and ZRemesher options of ZBrush are among the features that are oftentimes used in the wrong manner by newbie users.

Many newbie users seem to think that the differences among Dynamesh, ZRemesher and sculpting using division are foggy at best. However, this assumption is too simplistic to be true. There are several significant differences and knowing these differences will not only save time and effort but would also lead to better designs. Regardless of artistic talents, having better knowledge about the tools would make the artist better at his or her craft. Fundamentally, ZBrush is a sculpting tool in the digital world but no matter how skilled a sculpture might be, the results could be mediocre if the tools are not properly used.

Basically, sculpting complex digital object using ZBrush begins with the Dynamesh option. Most of the initial steps involve Dynamesh manipulations. The base form is derived using as much Dynamesh manipulations then the secondary and tertiary details can be derived using the other options. The second stage of sculpting must involve ZRemesher to create a clean topology of the object being sculpted on top of the base shape created using Dynamesh. The cleaner topology can then be sculpted for finer details.

Dynamesh should be used in the first stage of sculpting a ZBrush object simply because it is fast to use and there is no need to worry about topology. It is like using a chainsaw to derive the basic shape of a wooden sculpture from a log. A designer could reshape the base object by pulling, twisting and merging the parts. All of these and much more could easily be done using Dynamesh.

Pulling, twisting and merging shapes are not possible in ZRemesher because its main function is to evenly distribute polygons along the base shape that is initially created. The ZRemesher allows for even distributions of the polygons, which are responsible for the high-resolution details. These are like the pixels on a PhotoShop image but in three-dimensional projections. It would be possible to include fine details like pores, line or wrinkles on the surface of the base object. For instance, you might want to create a bust of an old man.

Adding higher resolution is critical in the secondary and tertiary stages of sculpting. Getting into higher resolution and details would make your work slower as the computer processing power needed becomes higher. It is like using finer chisels to shape the details of the object that is being worked upon by a designer.

Stay connected with news and updates!

Join our mailing list to receive the latest news and updates from our team.
Don't worry, your information will not be shared.

Stay connected with news and updates!

So glad you're here. Let's stay in touch!